Alia and Ranbir’s wedding will take place on 14th April, 2022 in early morning 3 AM.

Alia and Ranbir’s wedding will take place on 14th April, 2022 in early morning 3 AM.

The big fat wedding of Bollywood is making all the fans of Ranbir and Alia go aww… As the wedding will be held at the Vastu building in Mumbai, the bride and groom’s family members arrived at the venue and the hungama has begun shortly. As today the ‘Mehndi’ ceremony will take place, most of the family members arrived in their style best and made the paps click them continuously. Right from Ranbir’s mother Neetu and sister Riddhima to his cousins Kareena and Karisma along with Alia Bhatt’s parents and sisters, everyone reached the venue. Even Karan Johar also made his presence to lighten up the gala function!

We can witness the groom’s mother Neetu ji and his sister Riddhima Sahni in the car at the venue. They looked beautiful in the classy attires.

Riddhima looked awesome in the sparkling outfit and teamed it with a blue choker. We can even witness Rima Jain, Anisha, Aadar and Aarti Shetty in the car. Kareena Kapoor caught the pulse with her grand outfit!

Here is the beautiful Karisma Kapoor shining in the designer yellow churdidar… She is seen with her aunt Rima Jain!

Next in the line is Kareena Kapoor who looked extremely beautiful in the silver lehenga. Both the sisters were beautiful and added glamour to the venue.

Ahead of this gala event Neetu Kapoor shared her engagement pic with Rishi Kapoor on her Instagram page and treated all her fans… Take a look!

They looked beautiful and Rishi ji is seen putting the ring to his beautiful bride Neetu Kapoor in the pic… She also wrote, “Fond memories of baisakhi day as we got engaged 43 years back on 13th April 1979”.

Related Topics:featured
Up Next

Fiction About Lives in Ukraine ELVIS PRESLEY’S daughter Lisa Marie still treats Graceland like “home” but once confessed she struggles with the “mother***ing back lawn.” 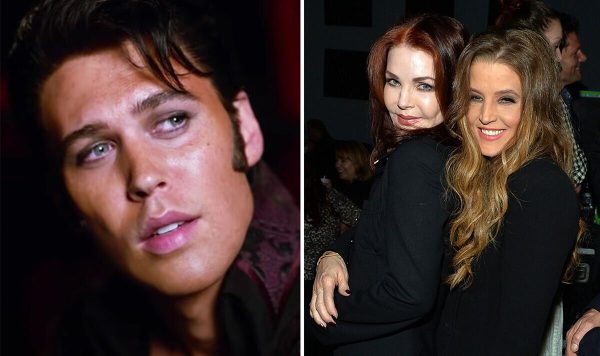 ELVIS the movie has seen a very emotional verdict from The King’s daughter Lisa Marie Presley, as reported by Priscilla Presley, who felt she “relived every moment”. The latter’s response caused title star Austin Butler to “break down in tears”. 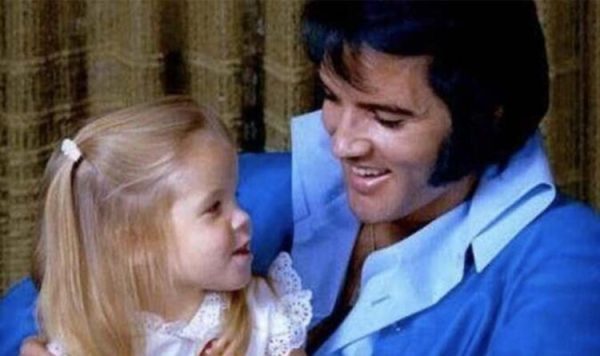 ELVIS PRESLEY’s Graceland upstairs remains off-limits to the public today, but a Memphis Mafia member has now shared memories of sleeping up there in Lisa Marie’s bedroom and elsewhere around the mansion during The King’s lifetime. The close family member also described the “magical” thrill of being in the star’s presence and how “you just couldn’t keep your eyes off him.”